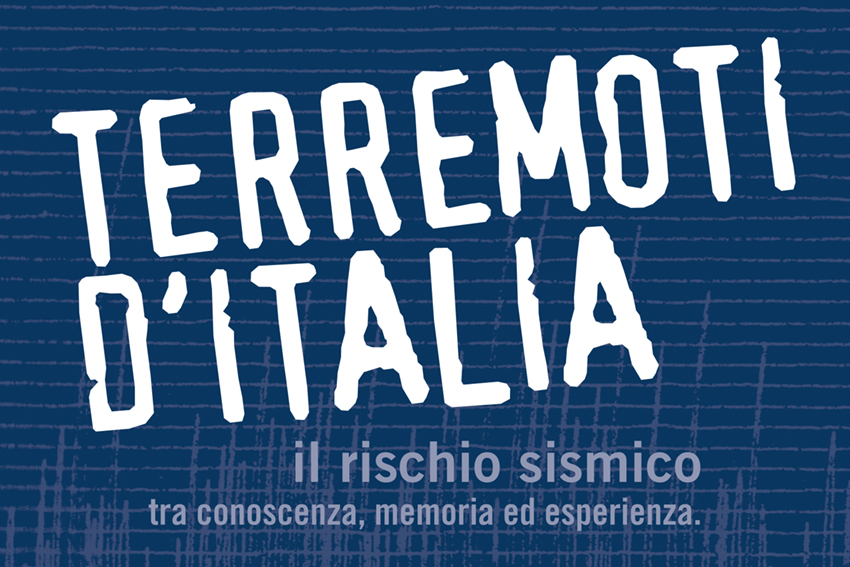 The itinerant exhibition " Terremoti d'Italia" (Earthquakes of Italy), realized by the Civil Protection Department, encourages visitors to learn more about one of the natural risks that most affects our country in terms of diffusion: the seismic risk.

Even though we cannot forecast earthquakes in terms of location, timing or intensity, what we have learned over the last hundred years is that we can defend ourselves from earthquakes through the knowledge of the physical phenomenon, the historical memory of past earthquakes, the awareness of how to behave, technological progress but above all by playing a more active role in prevention.

The exhibition is divided into several areas: from the knowledge of the physical phenomenon to the tools used to measure the strength, and then introduce the measures to make your home safer and behaviors to be taken before, during and after risk situations, then arriving at the two spectacular seismic simulators, specially designed to reproduce the seismic movement.